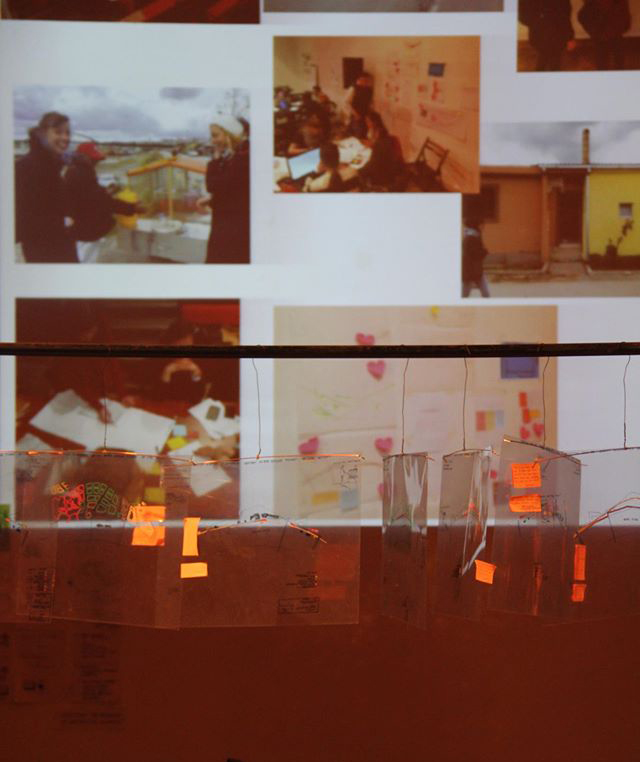 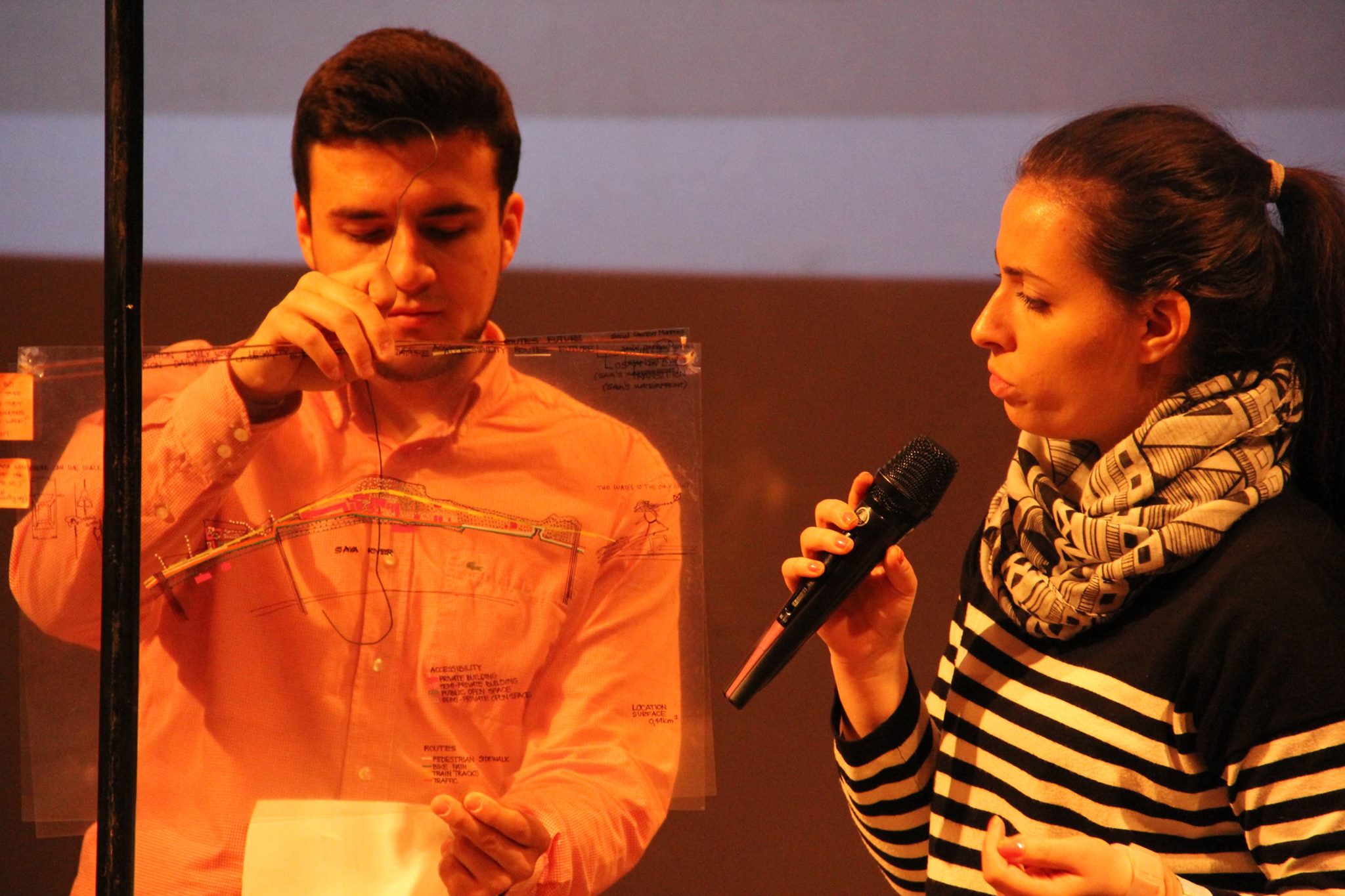 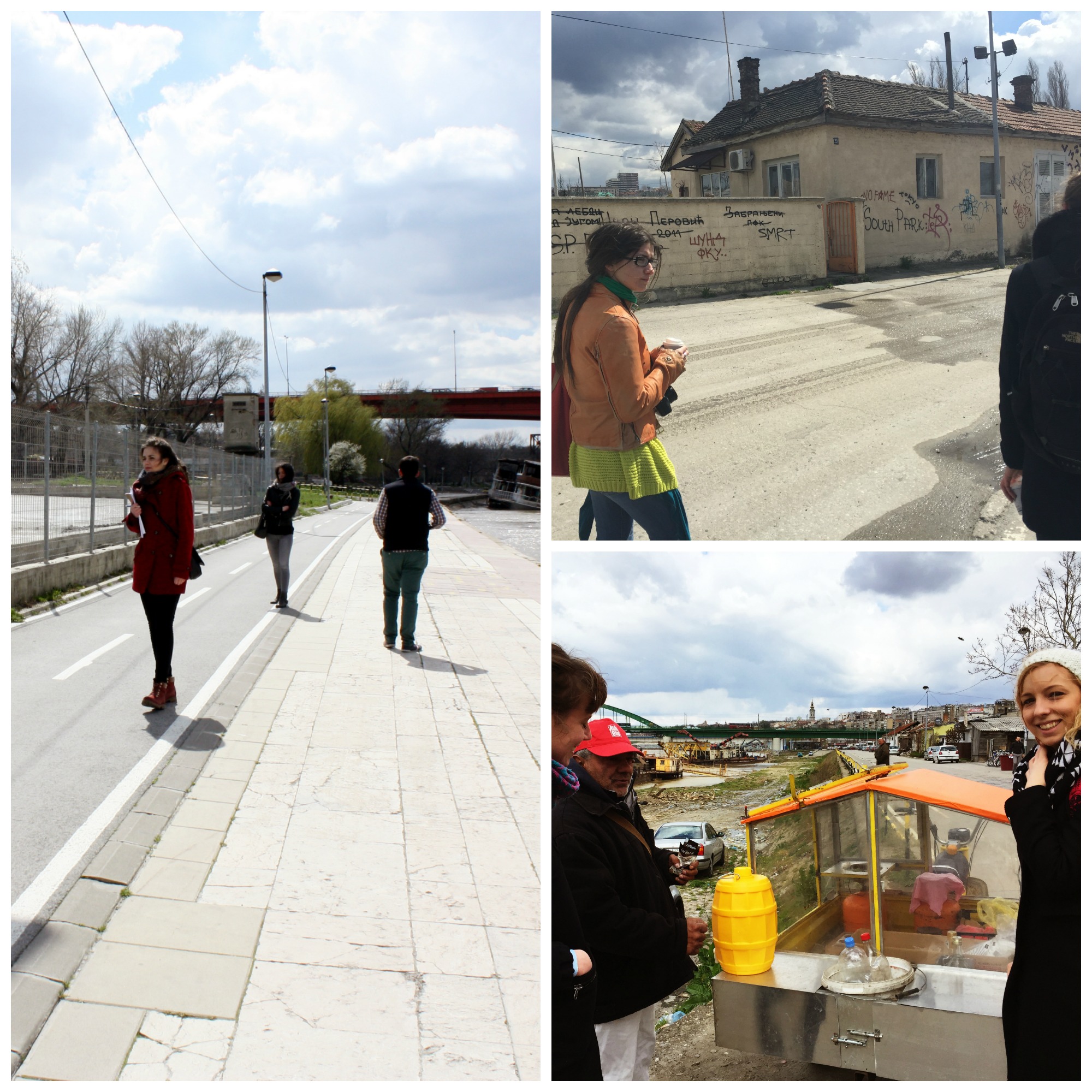 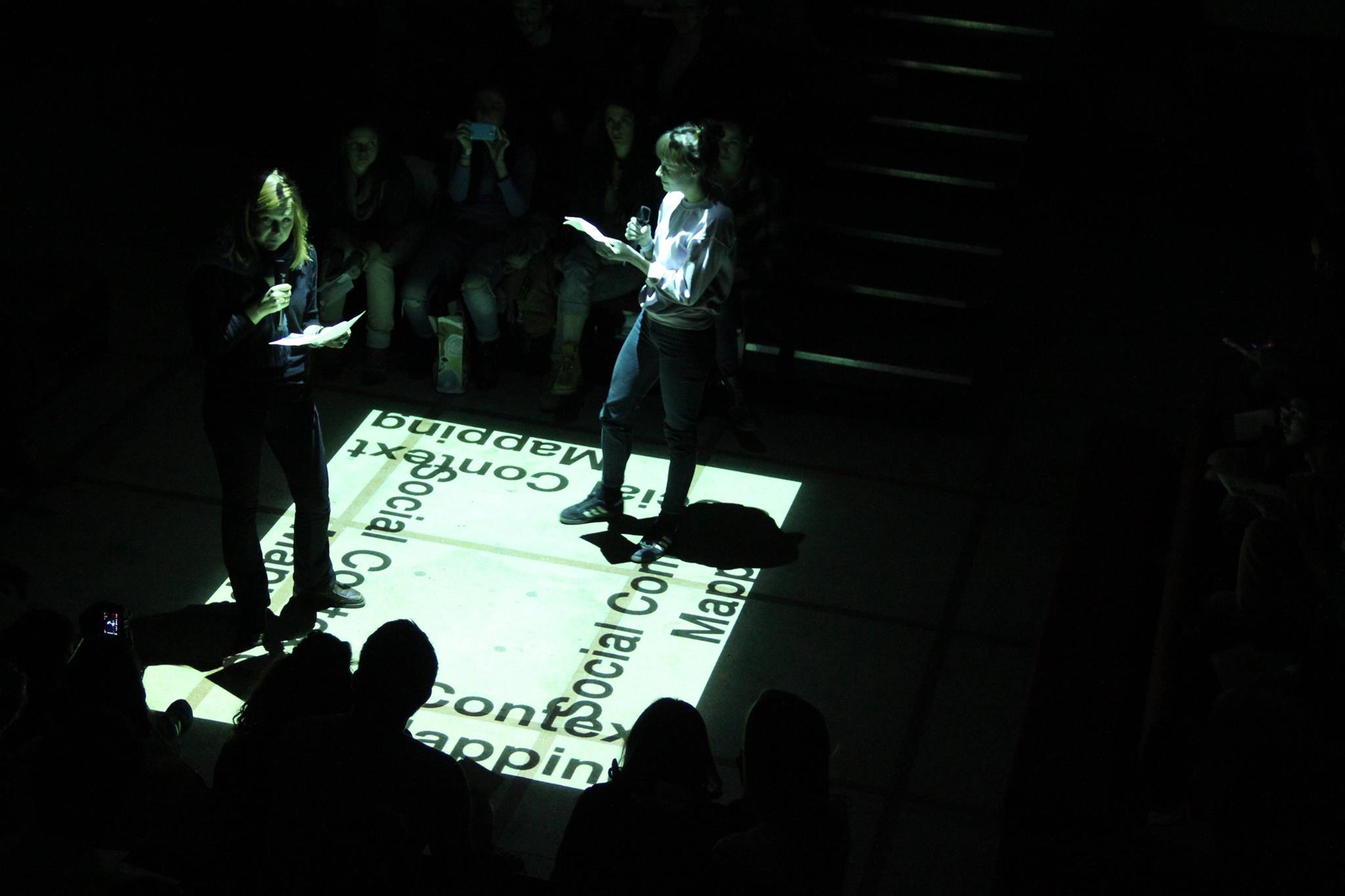 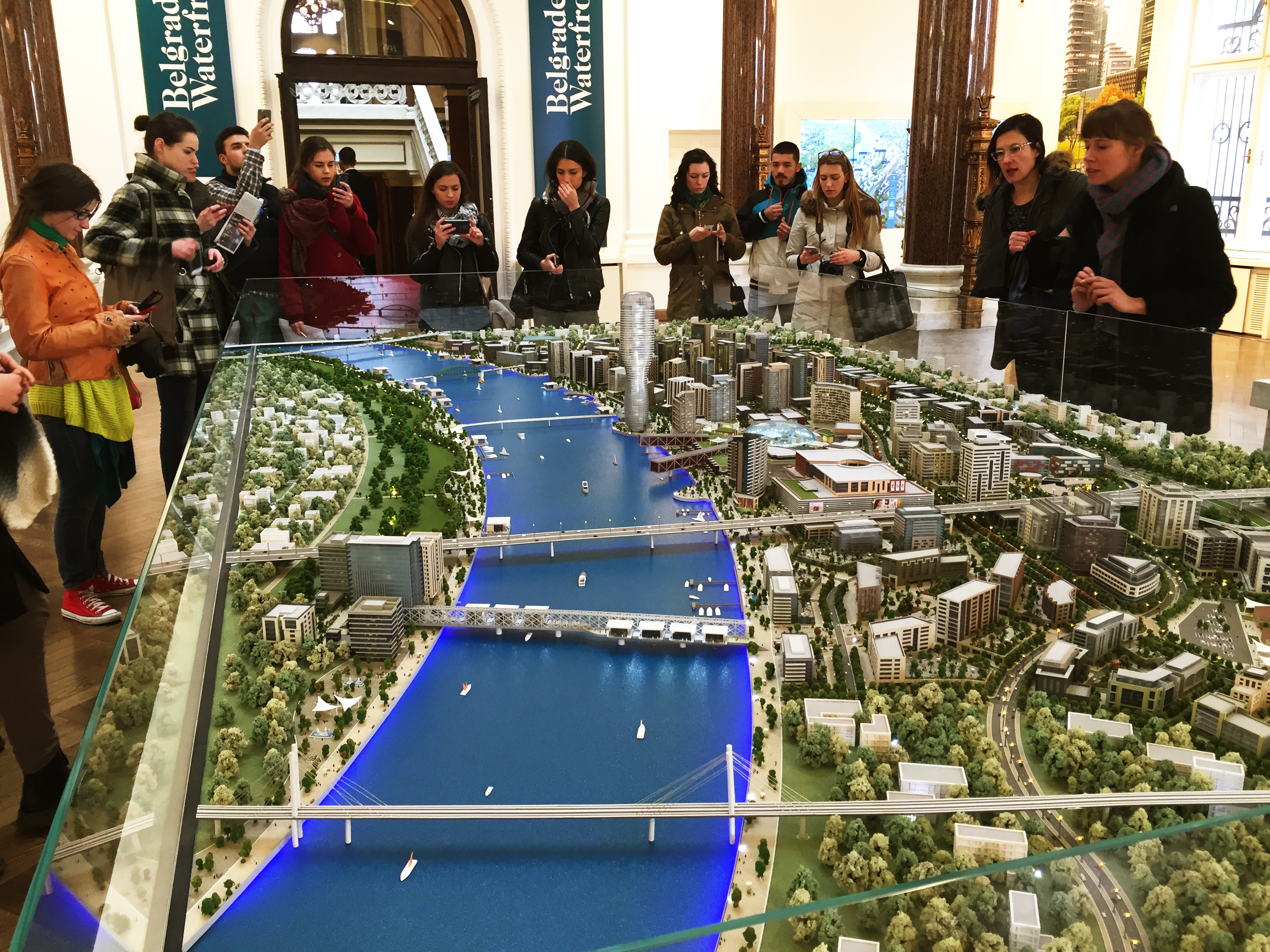 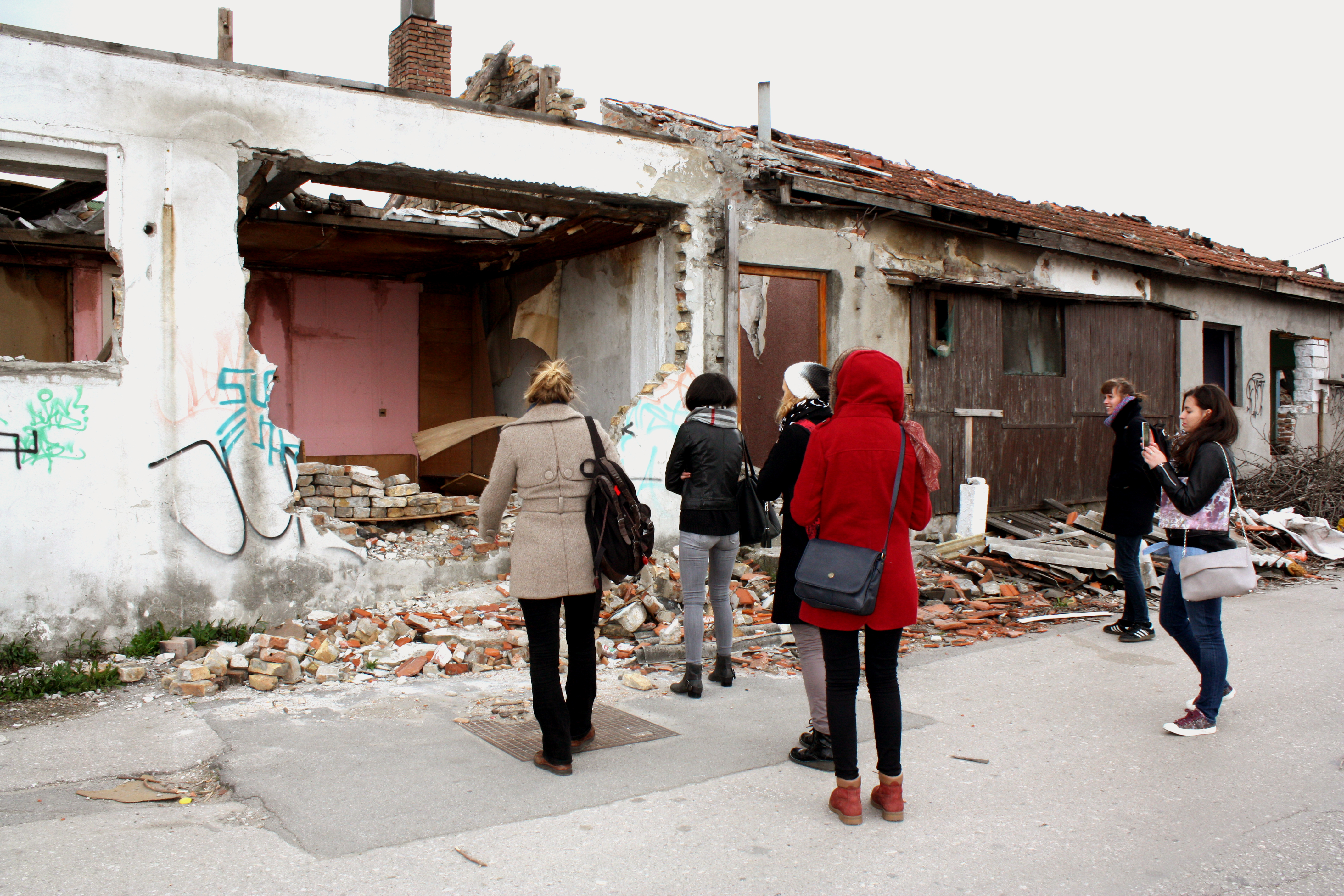 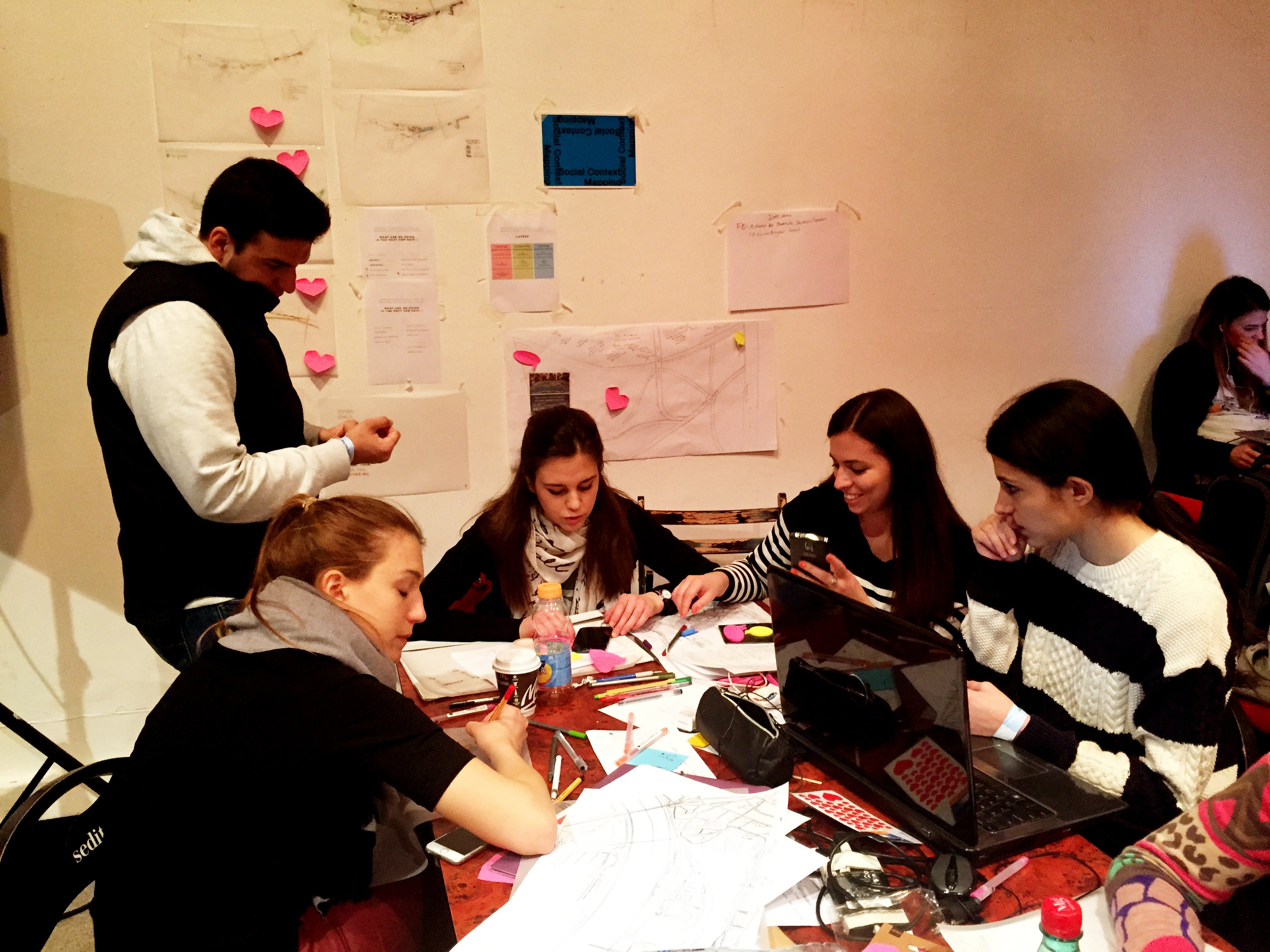 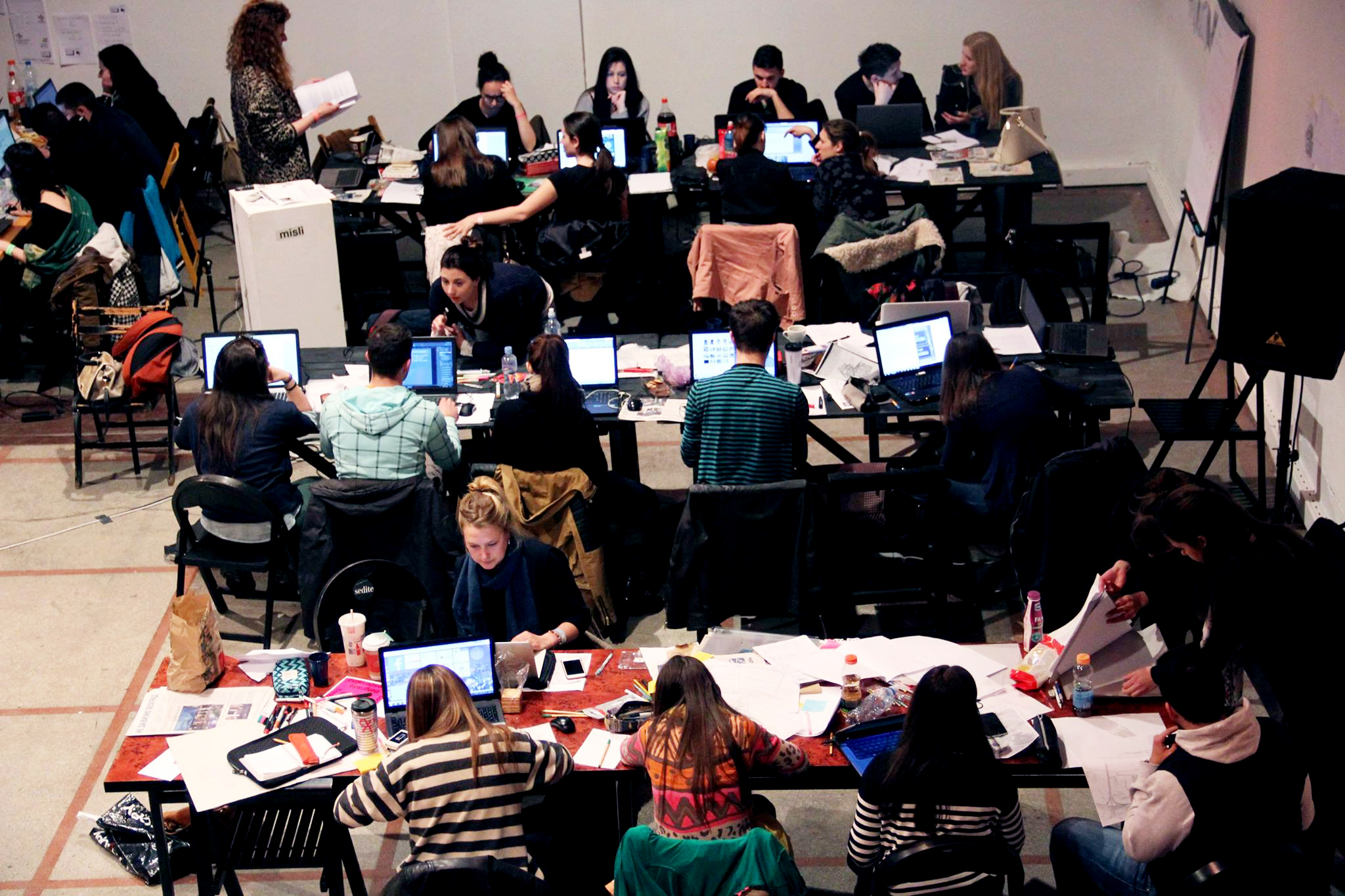 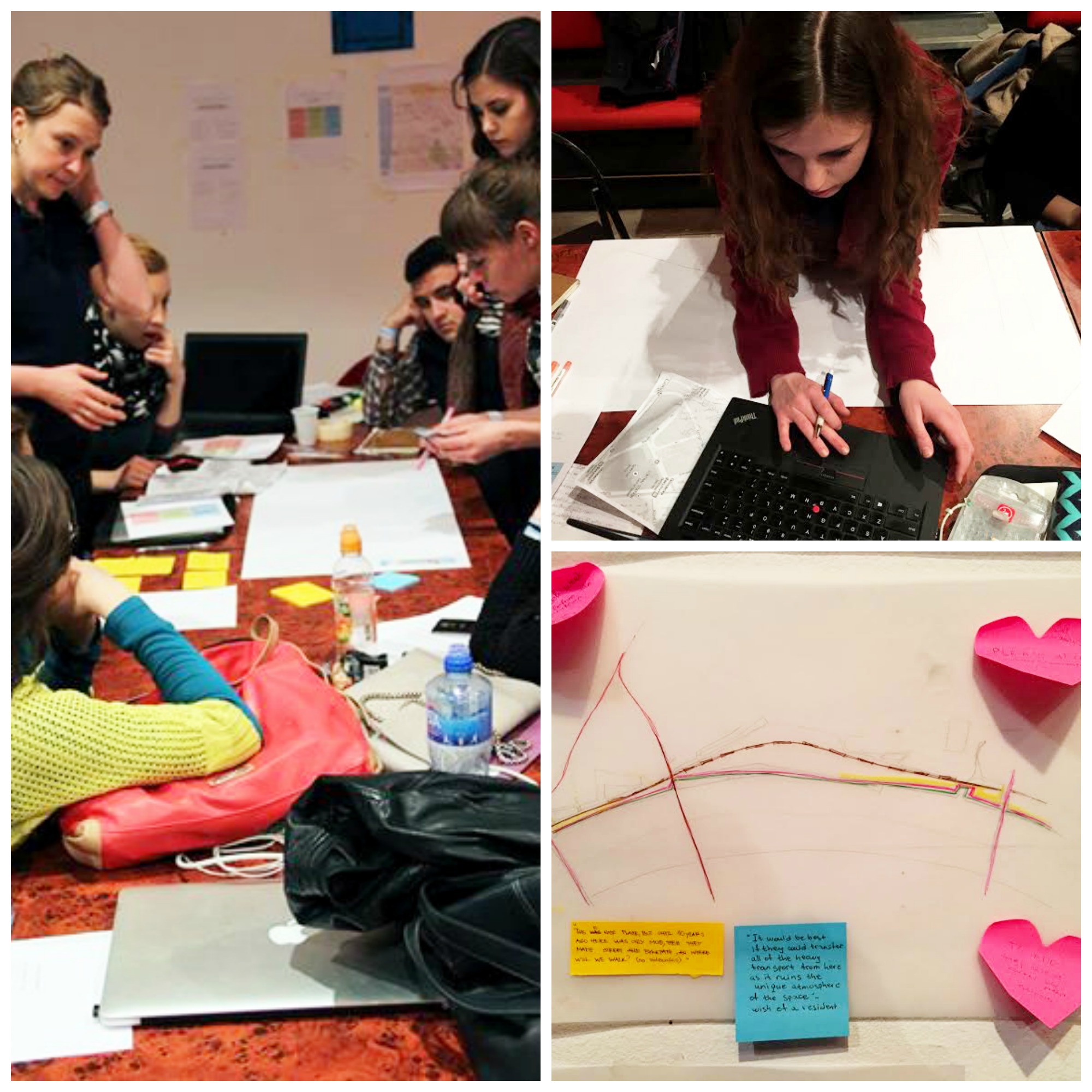 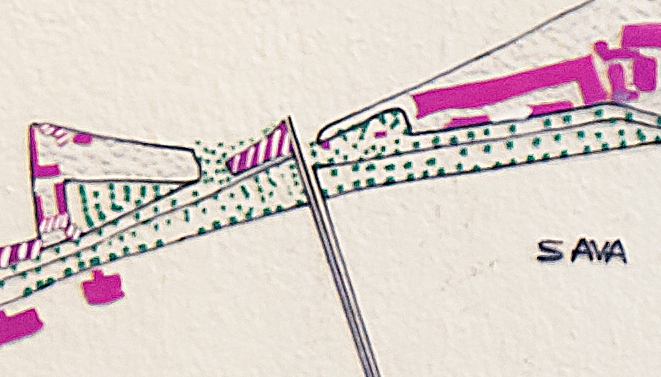 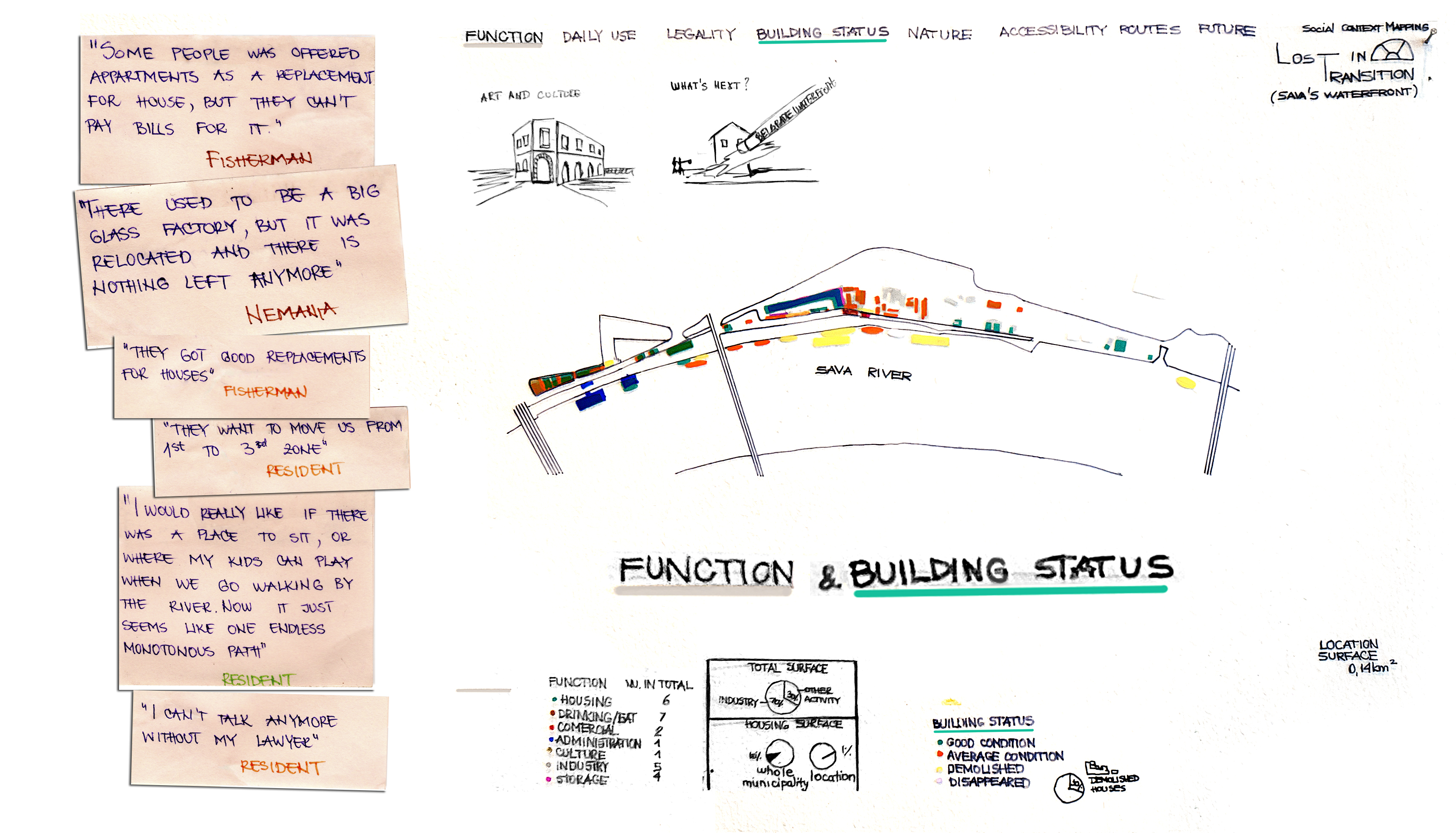 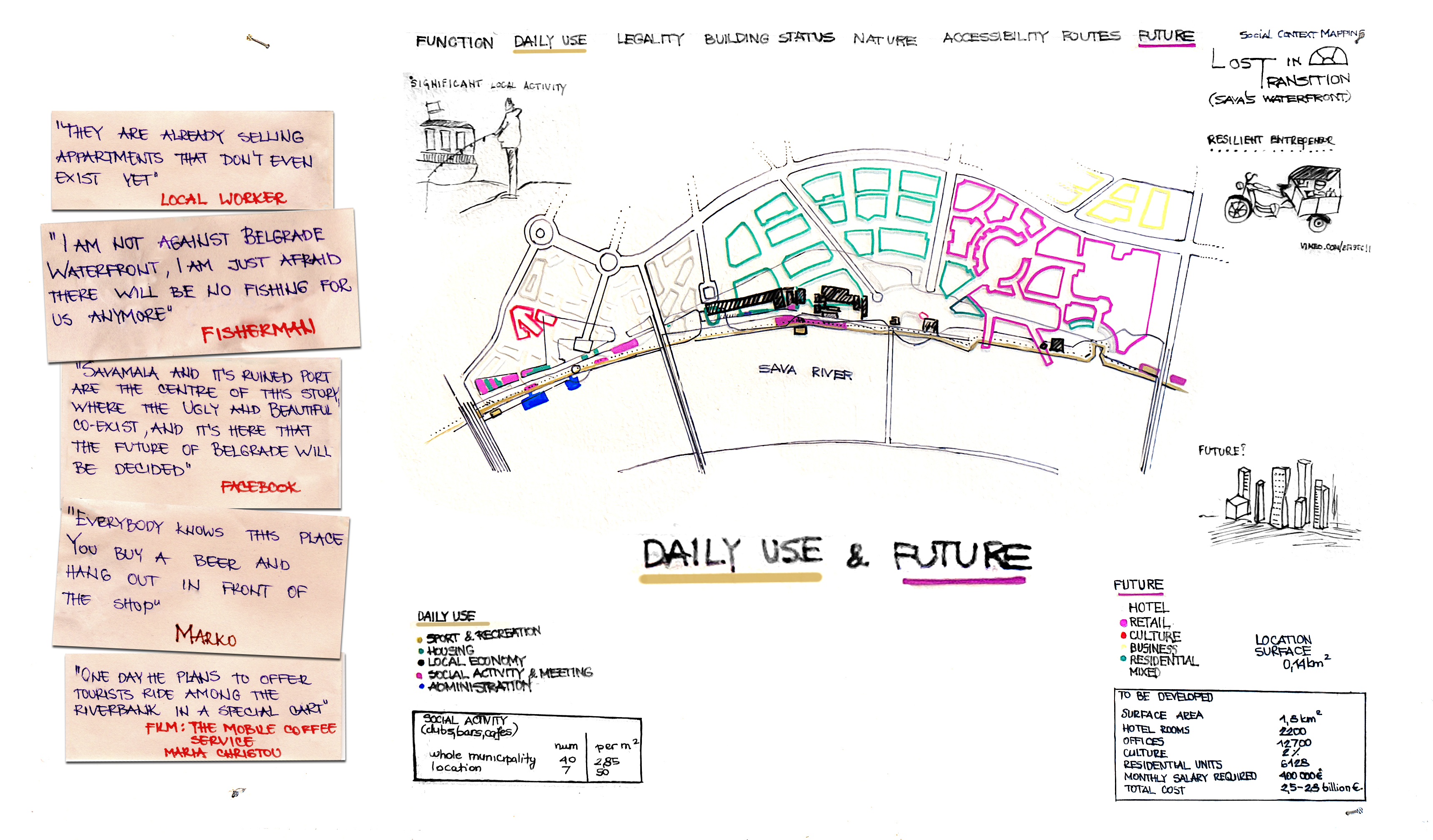 Mapping an area lost in transition

From 2 – 7 of April 2015, Placemakers participated in the exchange programme Belgrade.SCAPES:LAB / I Think BG in Serbia’s capital – a collective thinking among students and professionals about cities in all of their aspects. Placemakers organised a workshop on ‘Social Context Mapping’, focusing on representations of urban areas in ‘hard’ and ‘soft’ data.

Belgrade’s waterfront along the Sava river is an ultimate example of the planned vs. lived city. An uncompromising and highly controversial future plan is on its way and this area – that some consider a ‘post industrial wasteland’ but is actually full of uses – is awaiting major change. What will be lost? Who is affected, duped, or perhaps given new opportunities? What qualities should be safeguarded or capitalized upon? During the Scapes:lab exchange Placemakers organized a ‘social context mapping’ workshop. For five extensive days, participants delved into the area in between the Sava river, train tracks, Brankov and Gazela bridge. Searching and categorizing the hard- and software of this area allowed for them to really ‘think cities’. What is this image that I made, telling me? What stands out? As it wasn’t the same a month ago, and won’t be the same a month from now, taking their final product – a seven layered ‘snapshot’ of the waterfront – can be considered an act of monumentalization.

When: April 2015
Where: Belgrade, Serbia 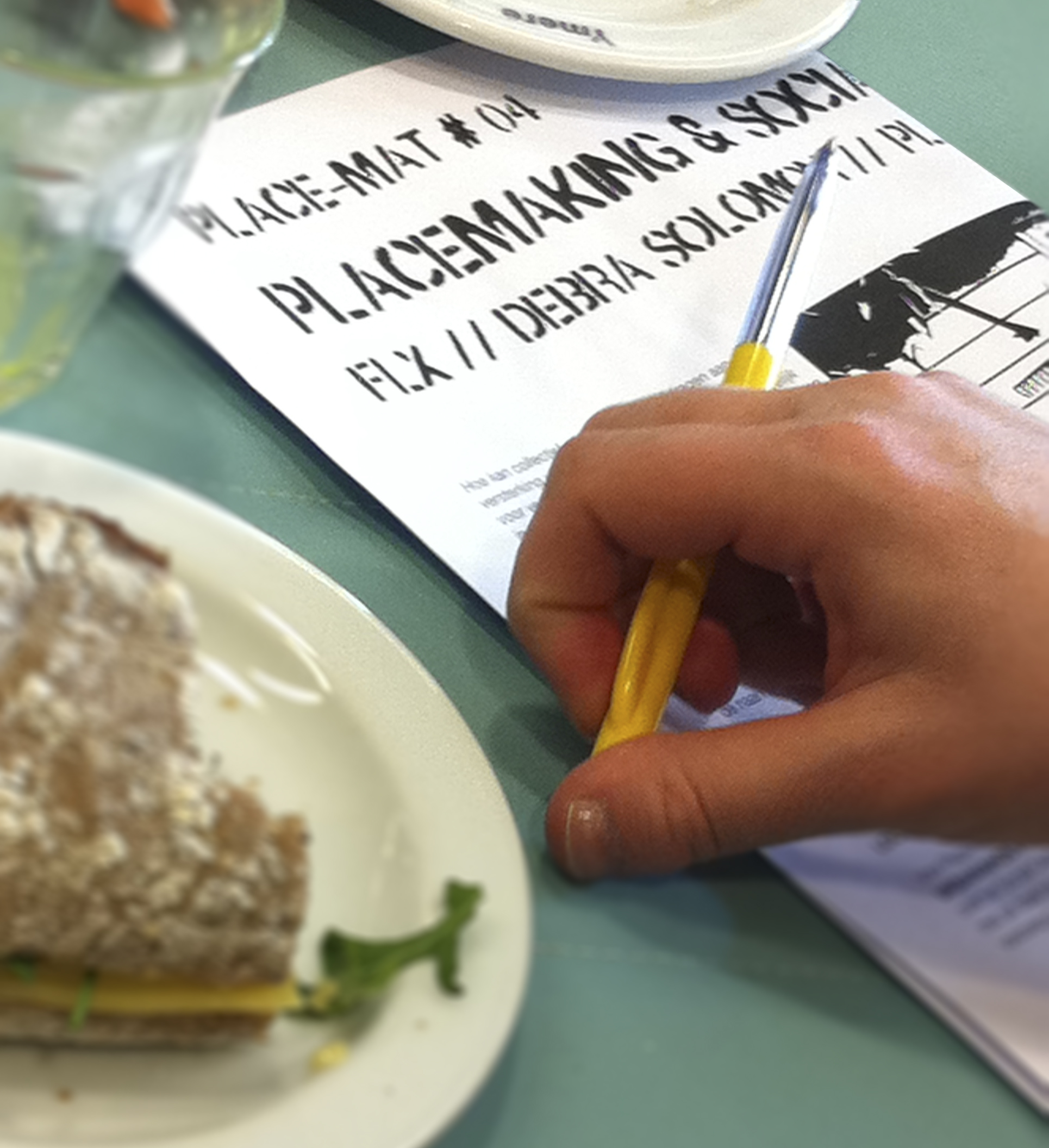 Experts from the field give a variety of presentations over lunch, place mats stimulate the audience to think along. 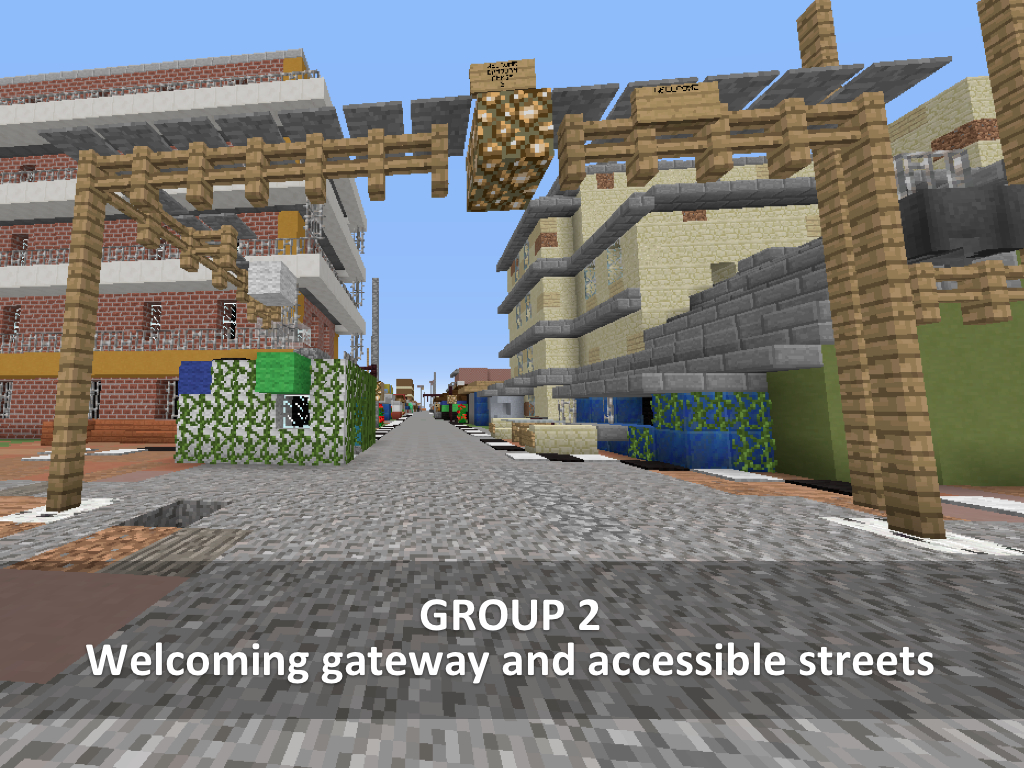 Using Minecraft as a tool to invite various groups into the design process of a 'Model Street' in Dandora, Nairobi. 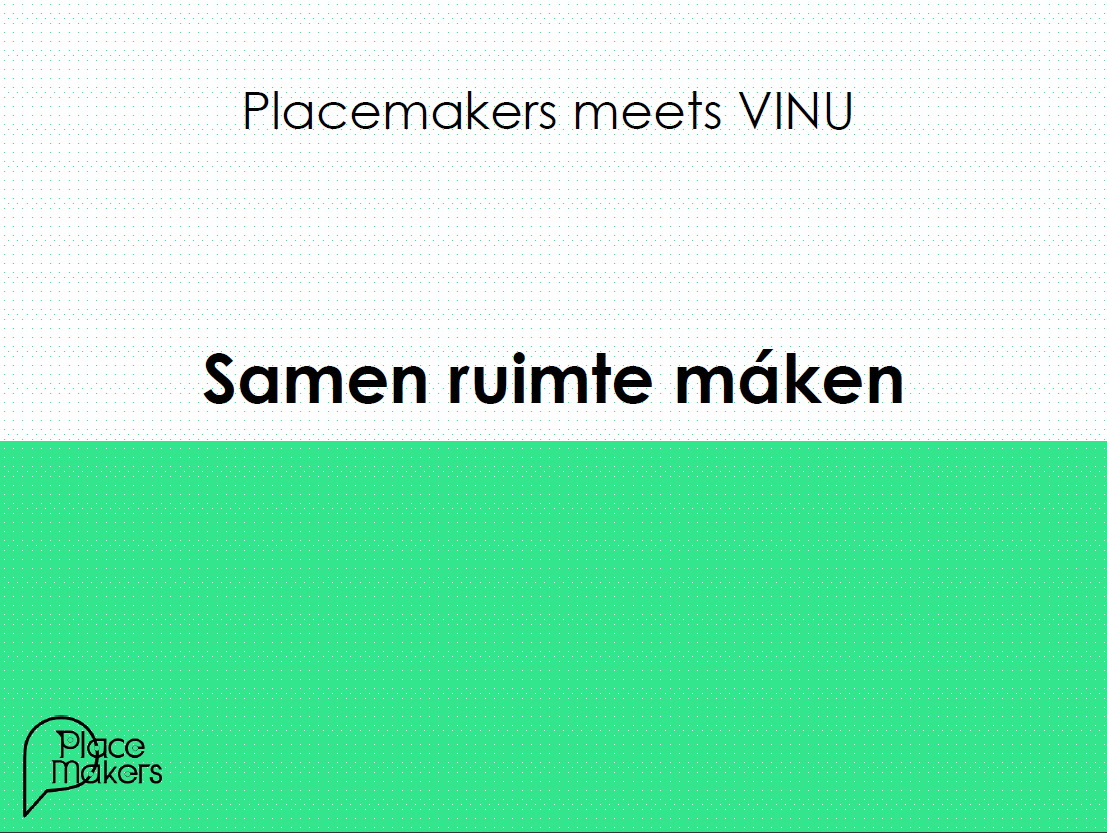 In-house prototyping session in which participants got creative and productive with easy-to-use materials. 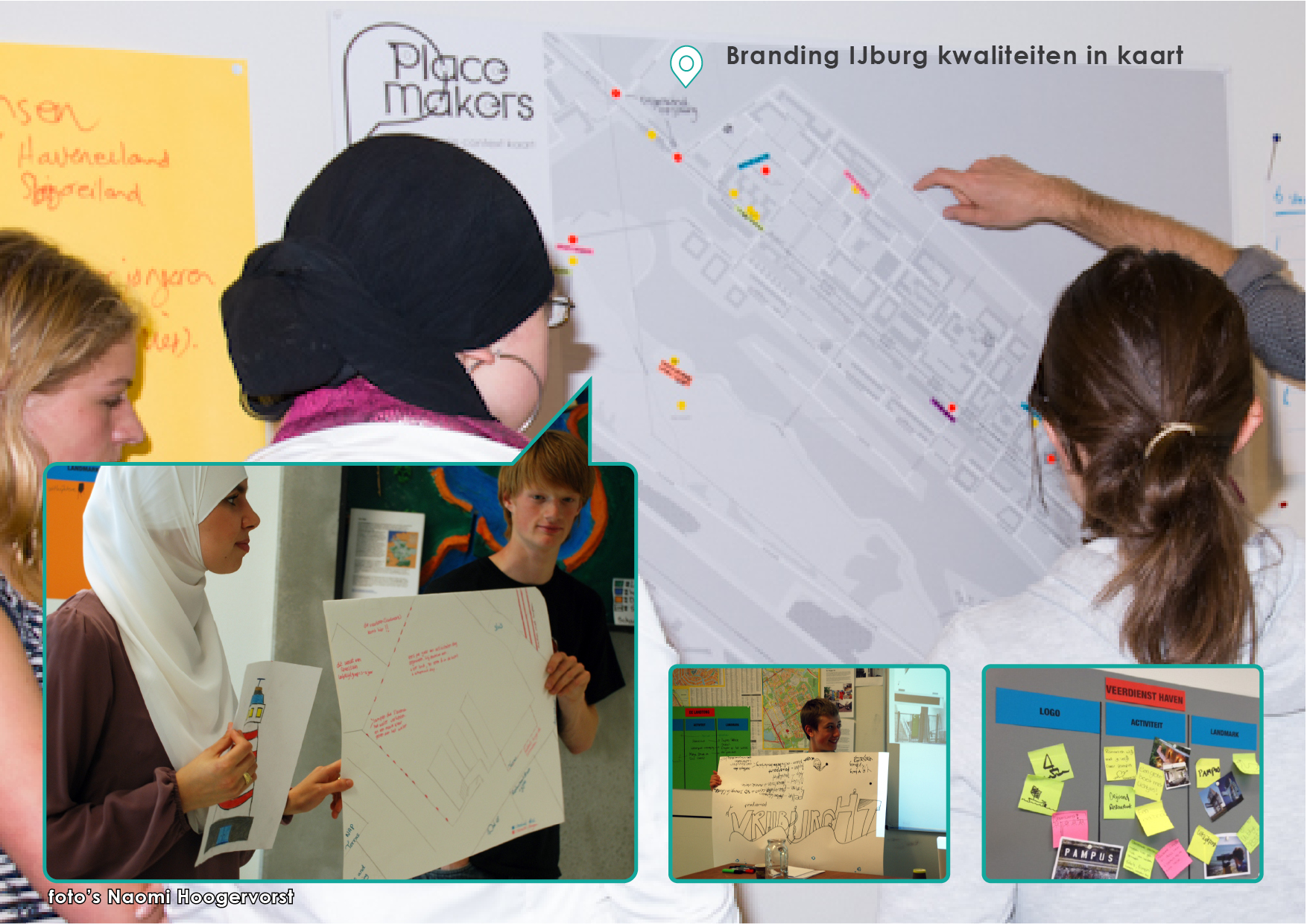 Secondary school students collect the story of IJburg and present their concepts for a promotional campaign to local stakeholders.
Copyright Stichting Placemakers 2022 - All Rights Reserved
Back To Top